We recently saw the travelling Broadway production of The Lion King in our hometown.

Before the show I had read that this production had been adjusted for smaller theaters like ours but did not take away from the original large-theater, Broadway production.

Both productions are excellent. I would venture to guess some of the actors are the same in both productions, as one was celebrating 5,000+ appearances as Pumba the Warthog. 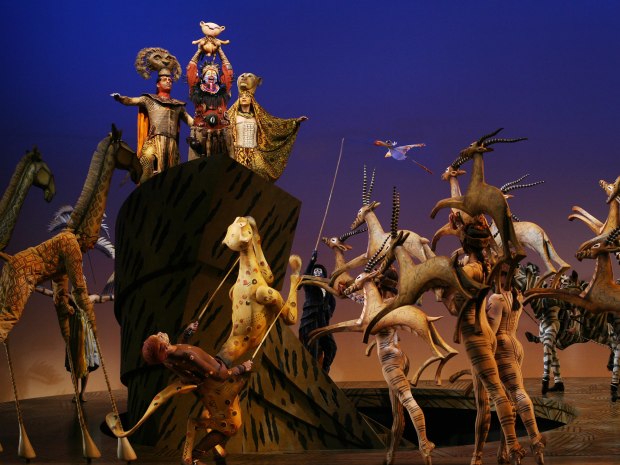 The Lion King ©Disney on Broadway

We went in, me with some expectations, him with none. He was impressed with the production.  I enjoyed the show, but I knew what I was missing. I was not awed, I was entertained, but not awed.

This experience got me thinking about how you really don’t miss what you don’t know you are missing. This can be applied to so much. Take travel, inevitably when you return from somewhere someone will say “did you see…”. If you say no they may think you missed out and your vacation was less. But, if you enjoyed your trip and saw what you wanted to see and what was important to you that’s all that matters.

My husband enjoyed the small-theater production. That’s all that matters. He didn’t know what he was missing. Perhaps if we try to approach more things from an aspect of sheer enjoyment rather than checking things off a list we’d all have amazing experiences all the time and not focus on what we missed.

We’re off to Utah soon. We won’t see all of it, but we will love what we see, and that’s all that will matter.

One thought on “What Did We Miss?”